AccSys for Windows is a true 32-bit software designed for Windows 95/98 and Window NT. Developed using TopSpeed® Clarion for Windows™, AccSys takes the full advantage of the underlying technology that comes with Clarion.

AccSys Business Information System, the system that you can depend on. 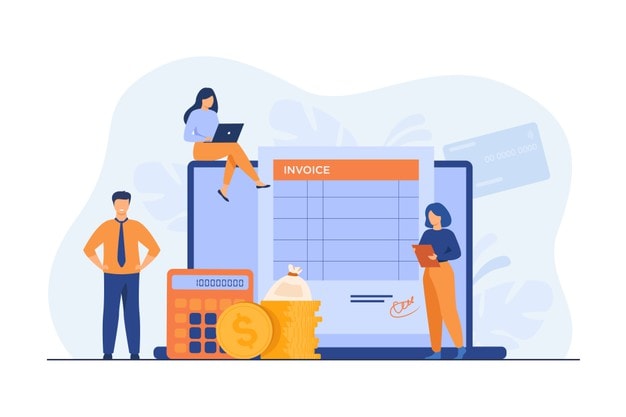 TopSpeed Clarion is produced by the same team that gave the world Turbo-Pascal, a legend by itself in the programming world. By building on Clarion since 1992, AccSys is ensured of a core technology that is always improving with time, giving you better, faster, more powerful and reliable software. AccSys has been Year 2000 Compliant since 1992! Ever since the first version of AccSys was designed, we already had the foresight of building it to last. None of AccSys users had to upgrade to cater for Y2K problem. In fact, the issue did not even arise. With AccSys you are assured of a quality product that you can trust. There is always a future…with AccSys.

Where other competitive systems try hard to implement security by giving levels, areas etc., AccSys has gone many steps ahead. Using one user password entry screen, access clearance to any function is immediately known to AccSys. You can have peace of mind knowing that your company data is safe and secure.

Function access control allows you to decide what function a user can perform. For example, you can restrict a user so that he/she can only add, change or delete creditor invoices but cannot post or unpost the record. This method of control is still unrivaled by any other products in the PC environment. But we do not stop there. Plans are ongoing to go a few more levels deeper for coming versions.

Advance Inquiries are available from Information Explorer. Debtor, creditor, general-ledger and inventory history in tree-view. Source document tracing has never been easier with GL source tracing. Sales and purchasing price history are just at your fingertip. There is even a log file for unposted transactions. These are just part of the things you can find in Information Explorer. Comprehensive Reporting with more than 150 reports including more than 500 variations.

These reports are built with comprehensive criteria for your selection, making them very flexible and informative. Built your own financial reports fast with GL reports layouts or construct a full scale spread sheet with Information Explorer.

Download a demo package of this innovative Accounting Software for small businesses. This is a demo version of our AccSys Pro small business management software. Download and extract the zip to a directory. Run the Setup.exe file to install this demo.

Connect with our experts to help you increase your business productivity.

Responding to COVID-19 together.

As the world continues to respond to COVID-19, we are working to do our part by ensuring the safety of our employees, striving to protect the health and well-being of the communities in which we operate, and providing technology and resources to our customers to help them do their best work while remote.

Menu
When you visit or interact with our sites, services, applications, tools or messaging, we or our authorised service providers may use cookies, web beacons, and other similar technologies for storing information to help provide you with a better, faster and safer experience and for advertising purposes.
Copyright © PelionTech Solution Sdn Bhd | All Right Reserved. [F]